Four Converters are available which accept the four different types of headset plug used in aviation. In addition, each Converter can be configured to work with speaker impedances from 8 to 600 Ohms and Dynamic, Electret or Carbon (Amplified) microphones. Therefore, the new Converters allow virtually any Military or General Aviation headset or helmet to be used in aircraft which have Lynx Micro System equipment installed.

The Converters are backwards compatible with all Lynx Micro System products and maintain all of the Radio/Power Interface functions including selective PTT operation and microphone muting.

The aviation Headset Converters effectively transform the Micro System Radio/Power Interface into a high quality general aviation intercom system and will be very useful in syndicated aircraft where some users wish to retain the use of their Pilot’s Aviation headsets. Pilots of vintage aircraft will find them of particular interest, as they allow classic pilot’s helmets to be used with a state-of-the-art intercom system and modern radios including hand-held radios.

There are no reviews yet.

Only logged in customers who have purchased this product may leave a review. 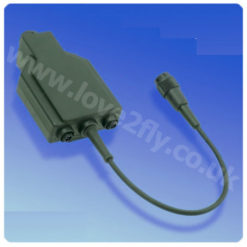 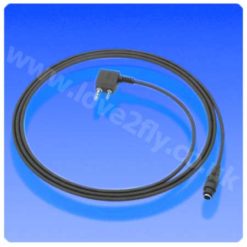 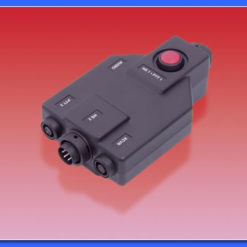 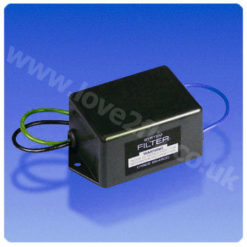 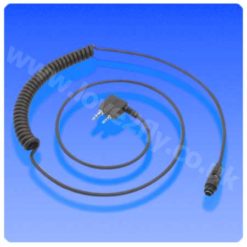 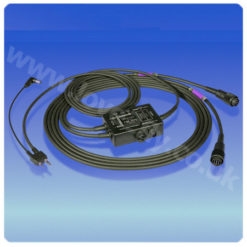 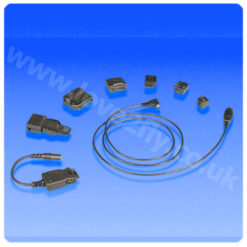